Snow is gone and plenty of mud!

The Daily Grind car show. Check out the cool cars and rock with the band.

JANET GRUNWALD
Lead Vocals, Rhythm Guitar
Janet has spent the past twenty-five years sharing the stage with her many musical comrades in numerous bands in New York and Massachusetts including SHINDIG!, The Job Creators, The Sofa Kings, JD and the Harmony Horde, Space Blessings, and Miss Havisham’s Band. When not channeling the likes of Janis Joplin and Linda Ronstadt in front of music-loving crowds, she can be found channeling Shakespeare and Dickinson in front of her high school English students. 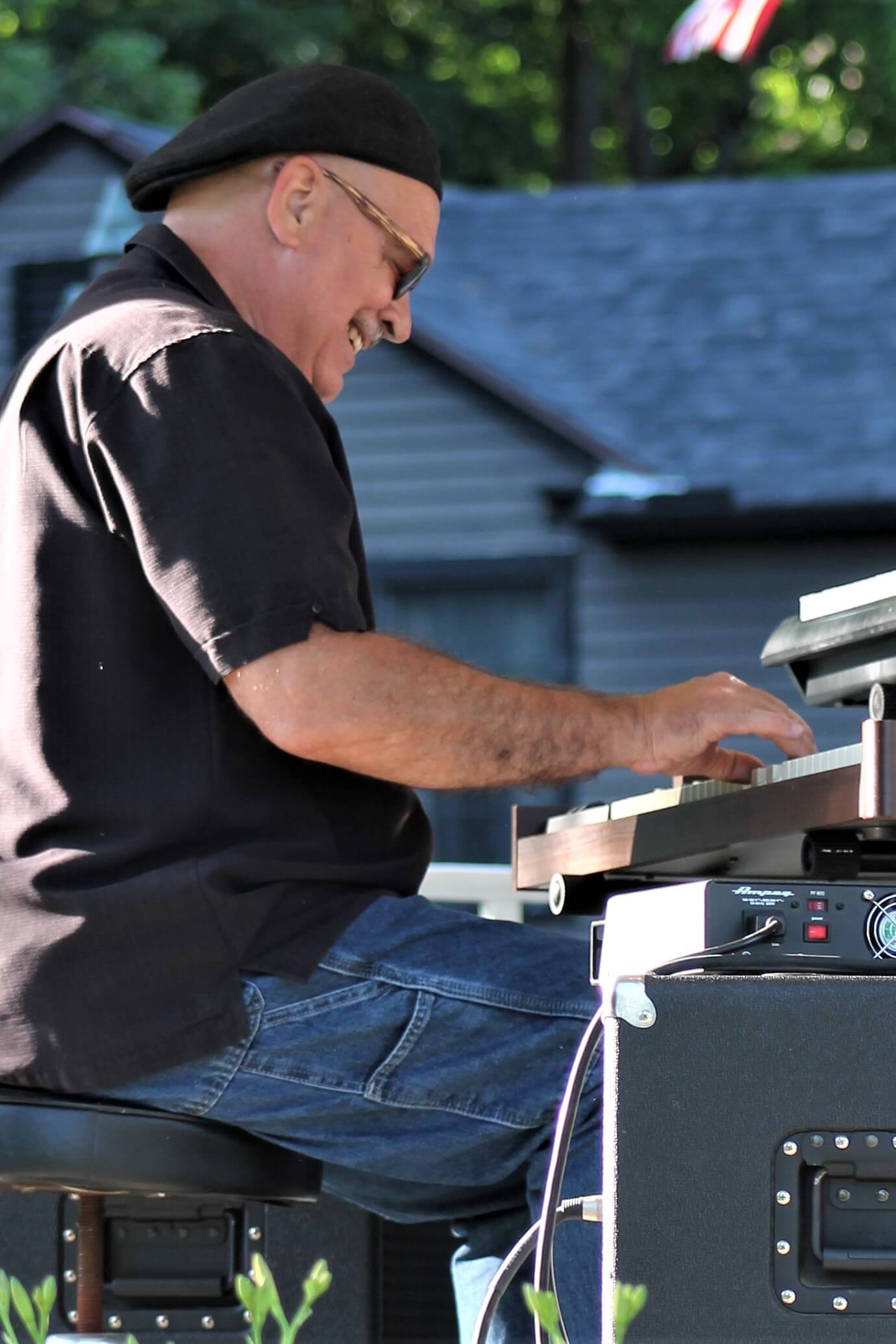 DAVE MOORE
Keyboards, Vocals
Dave is a multi-instrumentalist and has played professionally since the age of 12, beginning as a rhythm guitarist for a band called The Ironminers. A few years later he switched to bass guitar for the next 4 decades. Recently, Dave has returned to his 1st love, the keyboards, where he was professionally trained as a youth, in the 60’s, by Dr. Henry Pellerin, favoring the Hammond B3 organ. 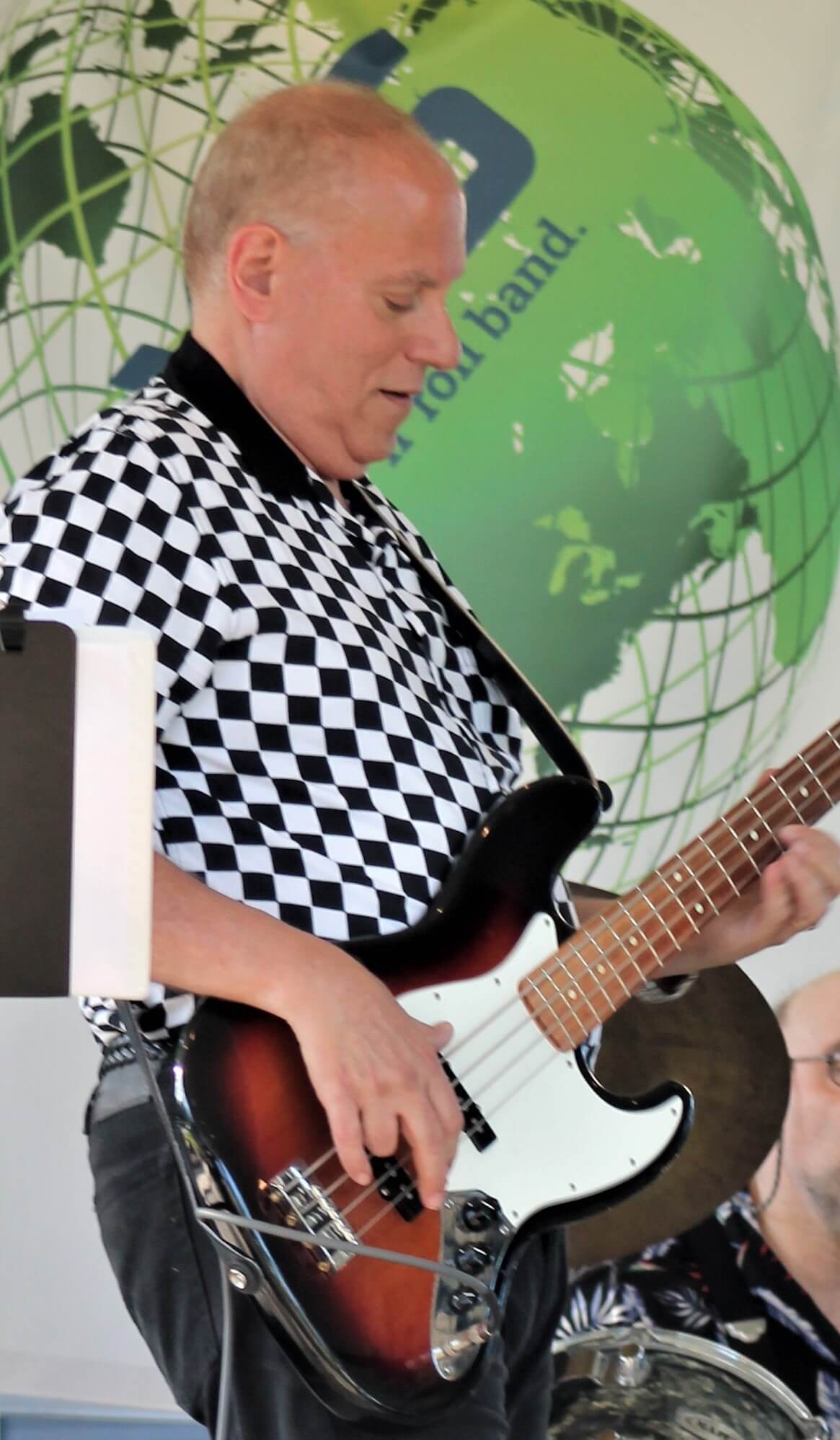 JEFF SIEGEL
Bass
Jeff resides in Westfield with his wife Nancy, where he practices law and advises financial organizations. He has written extensively about rock and jazz, interviewing some of his favorite bass players, including Tina Weymouth (Talking Heads), Oteil Burbridge (Allman Brothers, Dead & Company), Christian McBride, and Larry Grenadier. His podcast Straight No Chaser - A Jazz Show is a five-time winner of JazzTimes’ Reader’s Poll Award for Best Podcast. 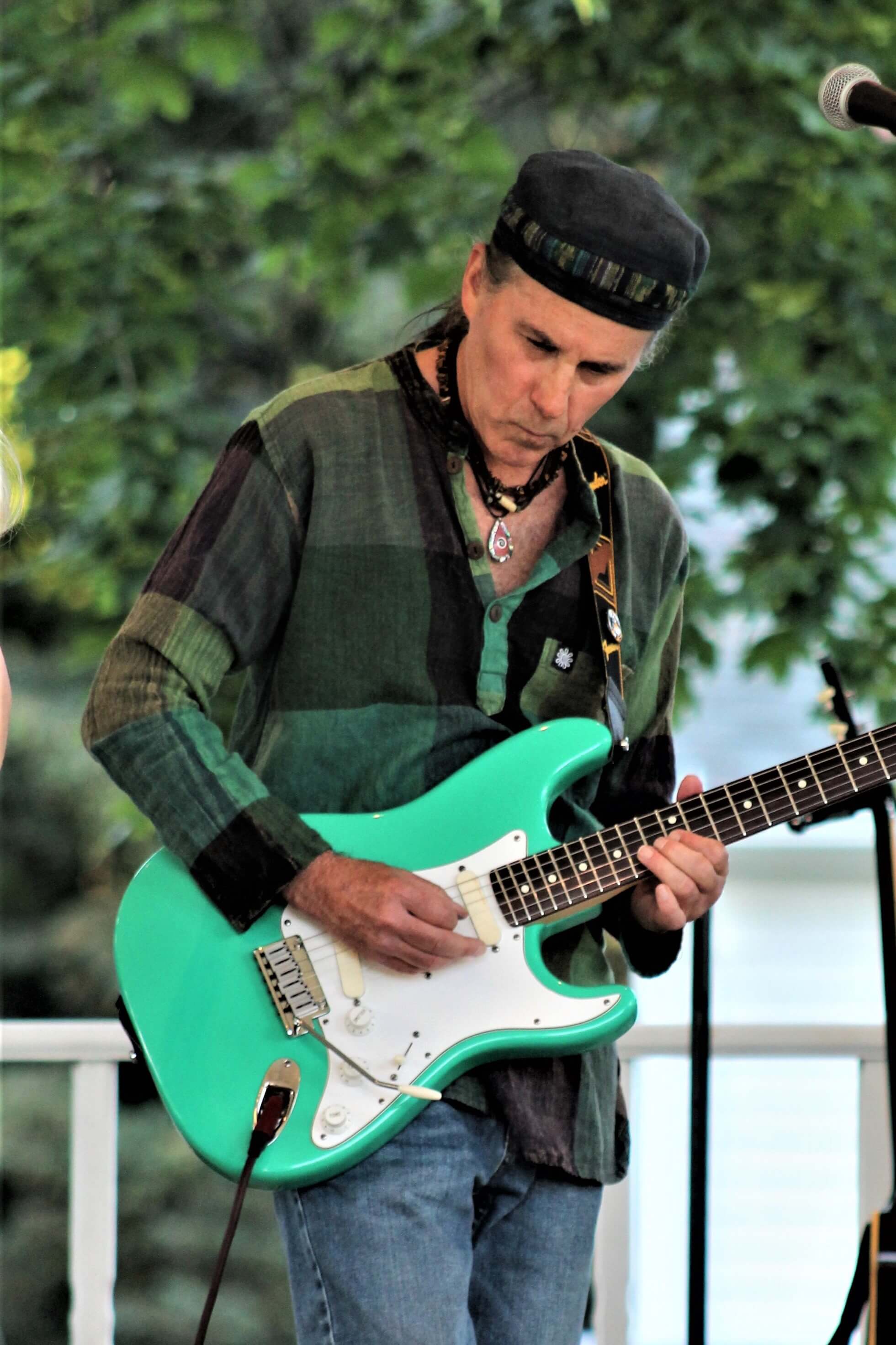 BRETT SINGER
Lead Guitar, Mandolin
"He heard one guitar, just blew him away,
He saw stars in his eyes, and the very next day.
Bought a beat up six string, in a secondhand store,
Didn't know how to play it, but he knew for sure,
That one guitar, felt good in his hands,
Didn't take long to understand,
Just one guitar, slung way down low,
Was a one way ticket, only one way to go." 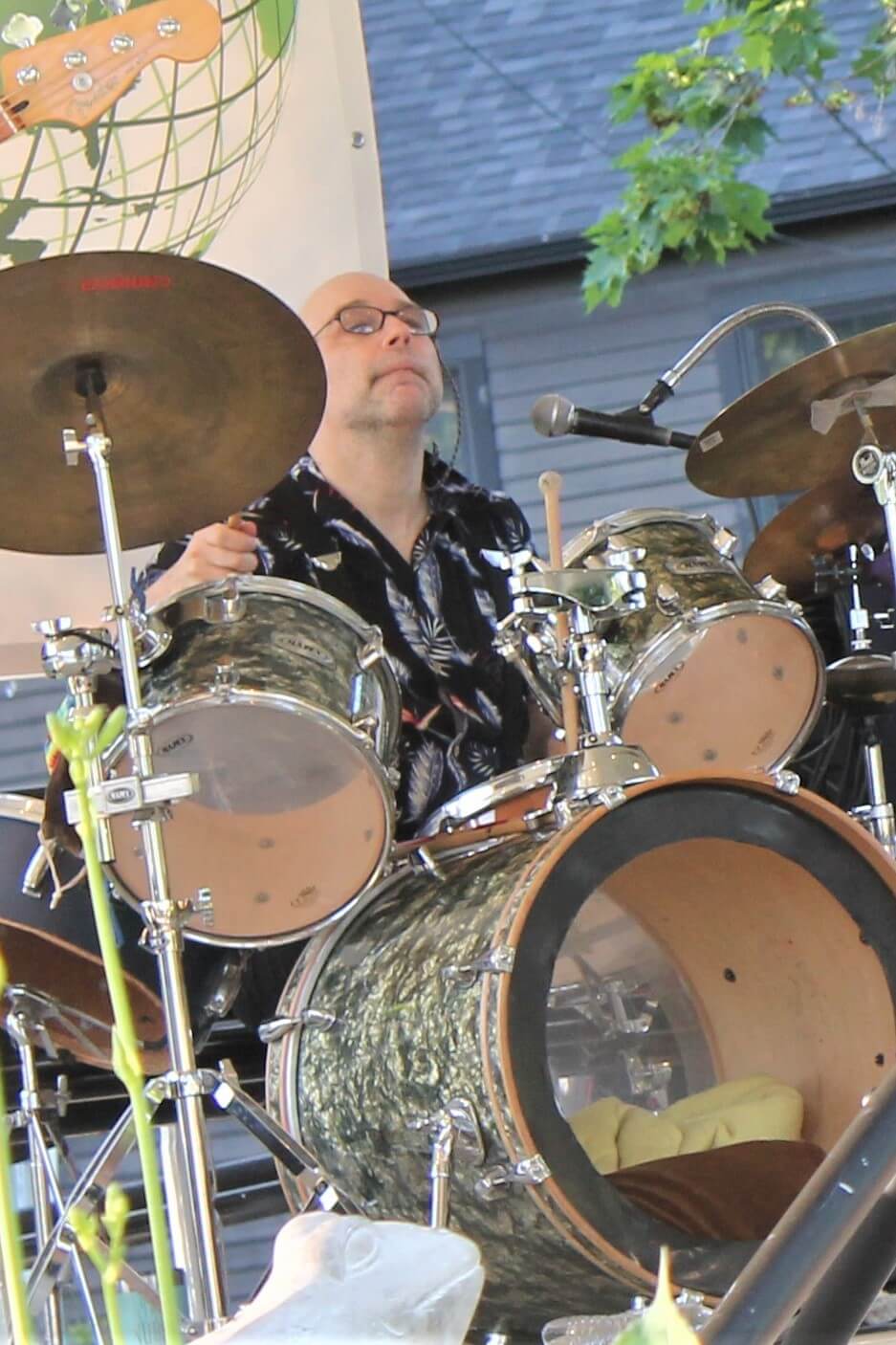 Where We Have Played